When two separated parents disagree over how to raise their children, or with whom the children are to spend time with and when either parent may petition the Superior Court of California for an order granting physical and legal custody to one or both parents and a clearly drawn-out visitation schedule.  Sometimes, a child custody matter goes beyond mere well-intentioned disagreements between the parents over how to co-parent and how to best raise their children.  At times, some parents use their children as weapons against the other parent, withholding visitation with them out of spite, or purposefully trying to alienate the affections of a child by turning them against the other parent.  At other times, a parent may be irresponsible, neglectful, or outright abusive. 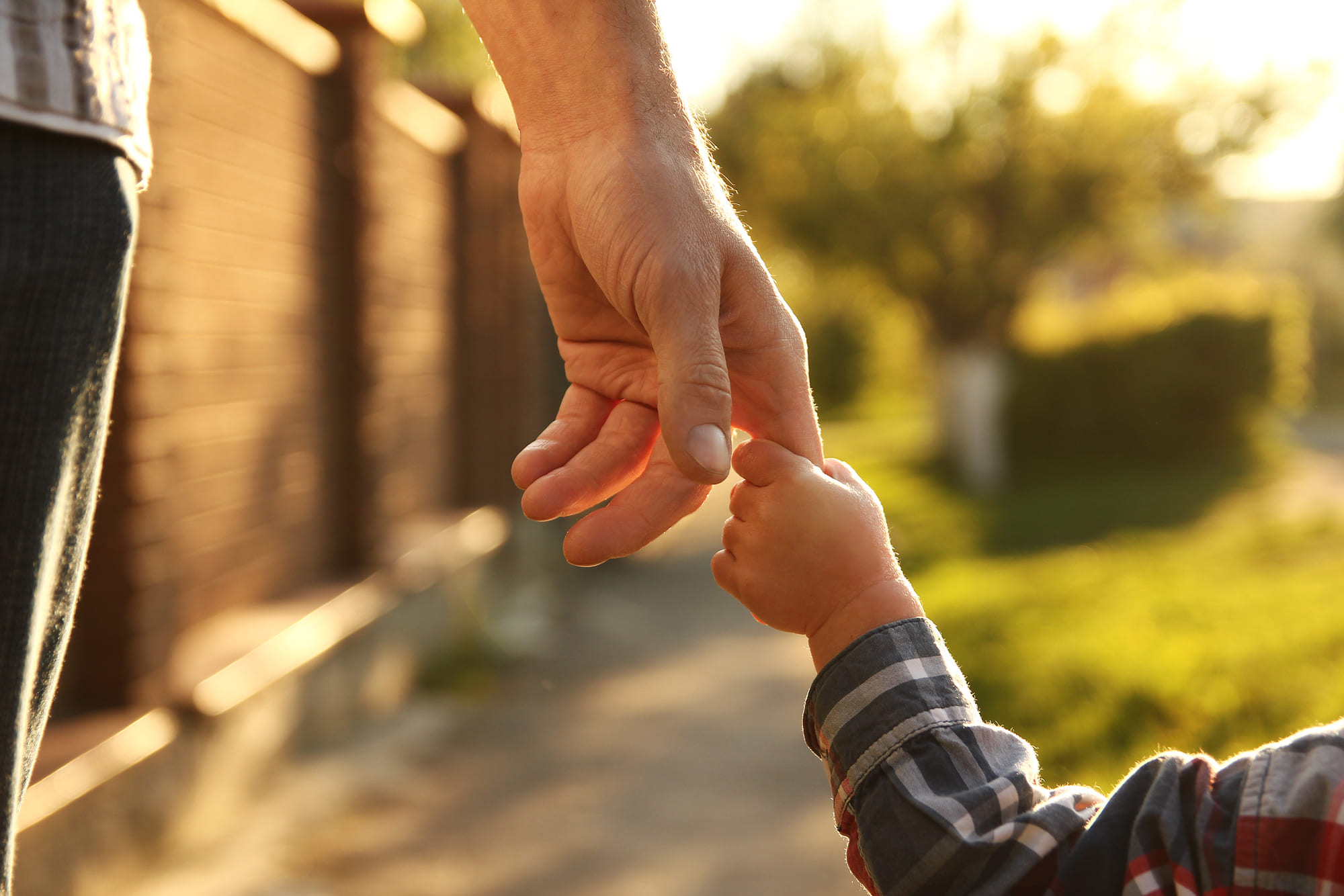 No matter what the circumstances that bring parents before the Superior Court of California, the Court will make its child custody decision based on the best interests of the children, rather than the best interests of the parents.  In making its determination, the Court will consider the amount of time both parents have spent in the children’s lives, the children’s health, education and general welfare, and balance those considerations against the interest of the children spending as close to an equal amount of time with both parents as possible.  Prior to the Court making its decision, under California law, both parents will be required to attend a mediation session with a child custody recommending a counselor who will draw up a report.  The parents may come to an agreement in this mediation.  If not, the custody counselor worker will make their recommendation as to what custody arrangement the counselor believes is in the best interests of the children based on the facts before them and statements made to them by the parents.

Because child custody matters can be so emotionally fraught, which can, in turn, make it difficult to present facts to the Court, it is important to have an attorney who can present the facts of your case clearly and precisely to the Court, and argue for your children’s best interests based on those facts.  If you are currently going through a child custody dispute with the other parent of your children,  must you have an experienced family law attorney on your side to uphold your parental rights while simultaneously obtaining a custody order that upholds the best interests of your children.

The family law attorneys at the Law Office of Scott Lyons Attorney at Law are ready, willing, and able to serve as your counsel and representatives in such trying times.  If you wish to learn more about your legal rights as a parent and determine the best route to obtaining a beneficial custody order:

Our firm is designed to take care of our customers during a traumatic time. That includes offering free consultations and discounted rates for our services.

The fact that we care about our clients helps us to better work for them, advocate for them, and, when necessary, fight for them.